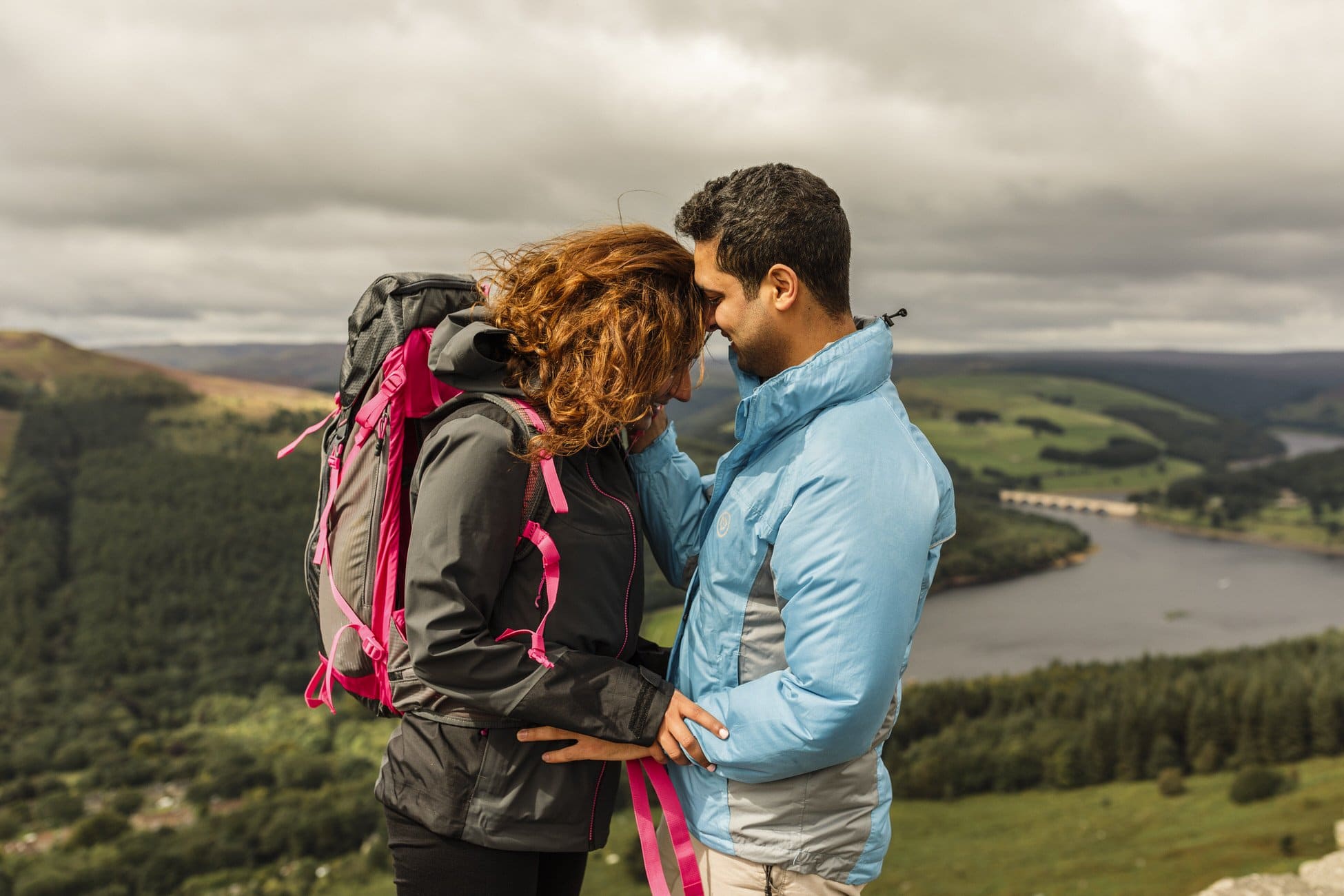 August saw another exciting surprise engagement photoshoot drop into my inbox. Himanshu was getting in touch to see if he could arrange for me to have the honour of photographing his proposal to his would-be fiance Mayuri up on Bamford Edge. Having seen some of my posts on Instagram and settled for Bamford Edge as the place to propose we chatted about how to coordinate my being there to capture this amazing life event without taking anything away from its beauty.

Himanshu and Mayuri are keen walkers and living in the Midlands meant that getting to the Peak District National Park to get up onto Bamford Edge would be pretty easy for them since it was only an hour or so to drive here. We arranged to meet there in the afternoon given the time of year this gave the best sun position to give them some nice flattering light.

The day arrived on a slightly overcast August weekend and I was poised in position to capture the main event when it decided to begin raining, so I stood in the spot I know Himanshu was going to propose on as a signal for him to just hold off a little longer. Given my experience of Peak District weather and in particular the weather up on Bamford Edge I could see that this slight drizzle shower would pass through, thankfully it did which allowed me to step away and for Himanshu to step in.

A few selfies later and he was down on one knee opposite Mayuri with Win Hill in the background and the heather in full bloom. An extremely emotional Mayuri gasped, squeaked a little and let out a resounding yes to Himanshu (and a small group of onlooking walkers). It truly was an amazing experience to be part of. Have a look at their Bamford Edge engagement photos... 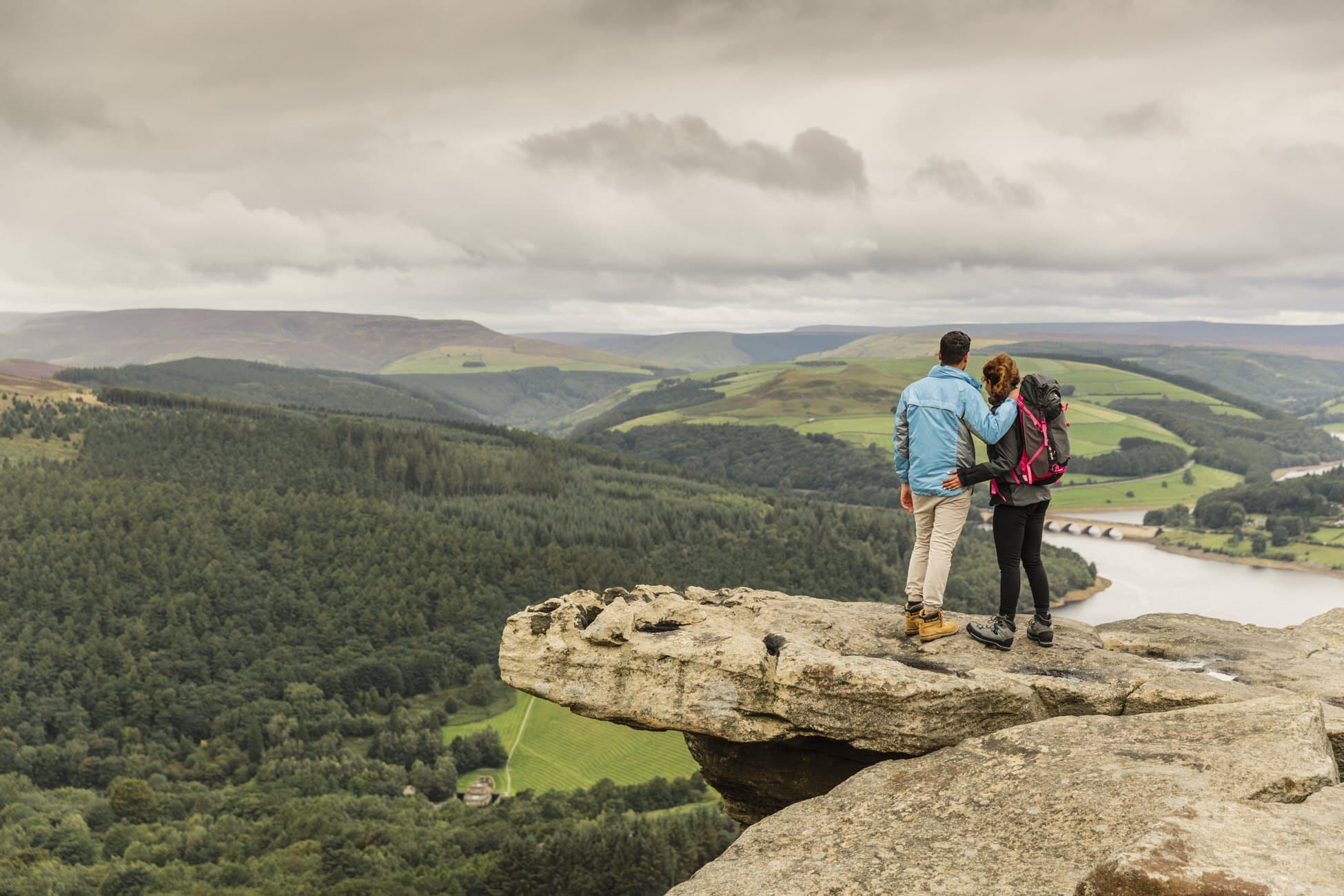 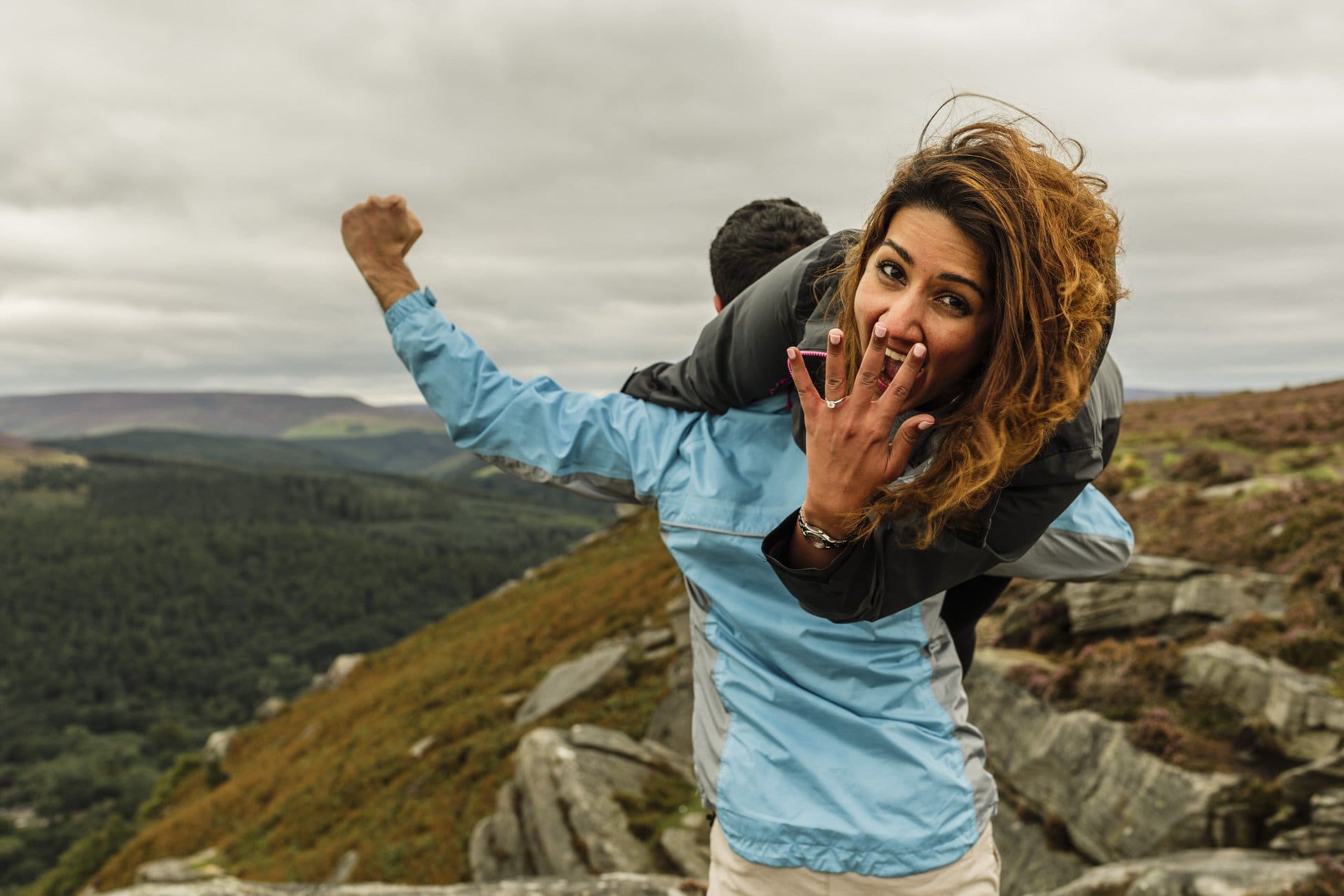 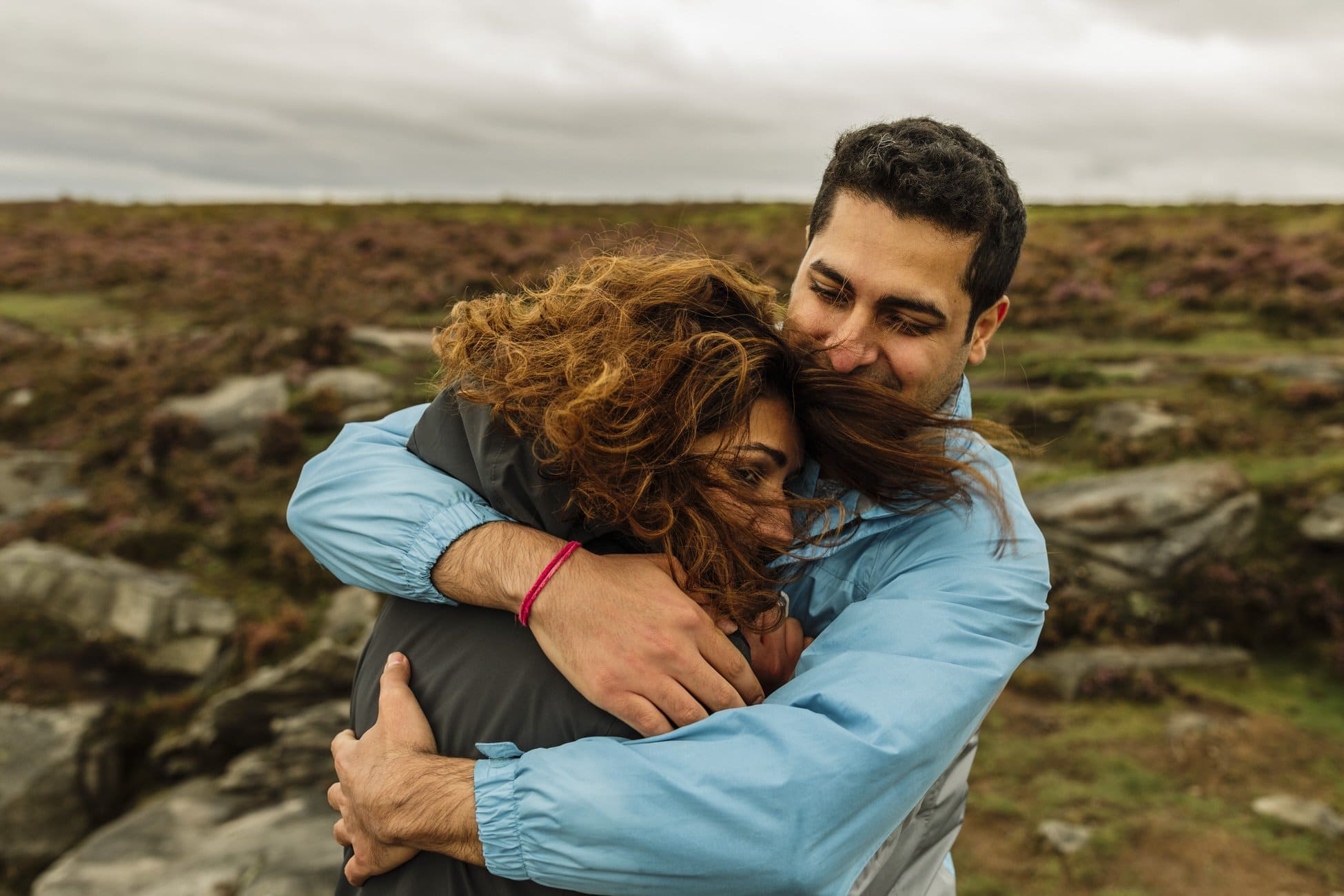 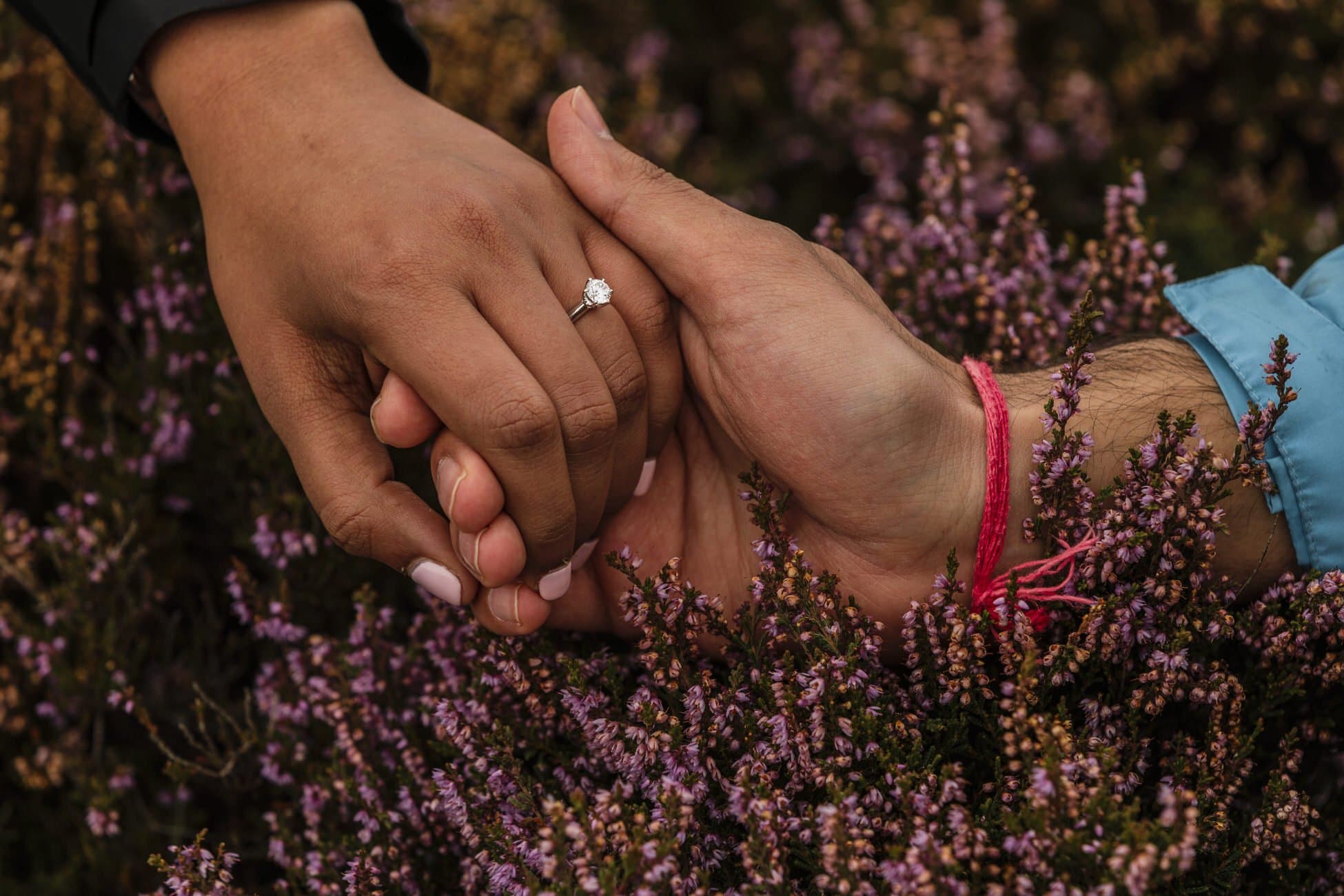 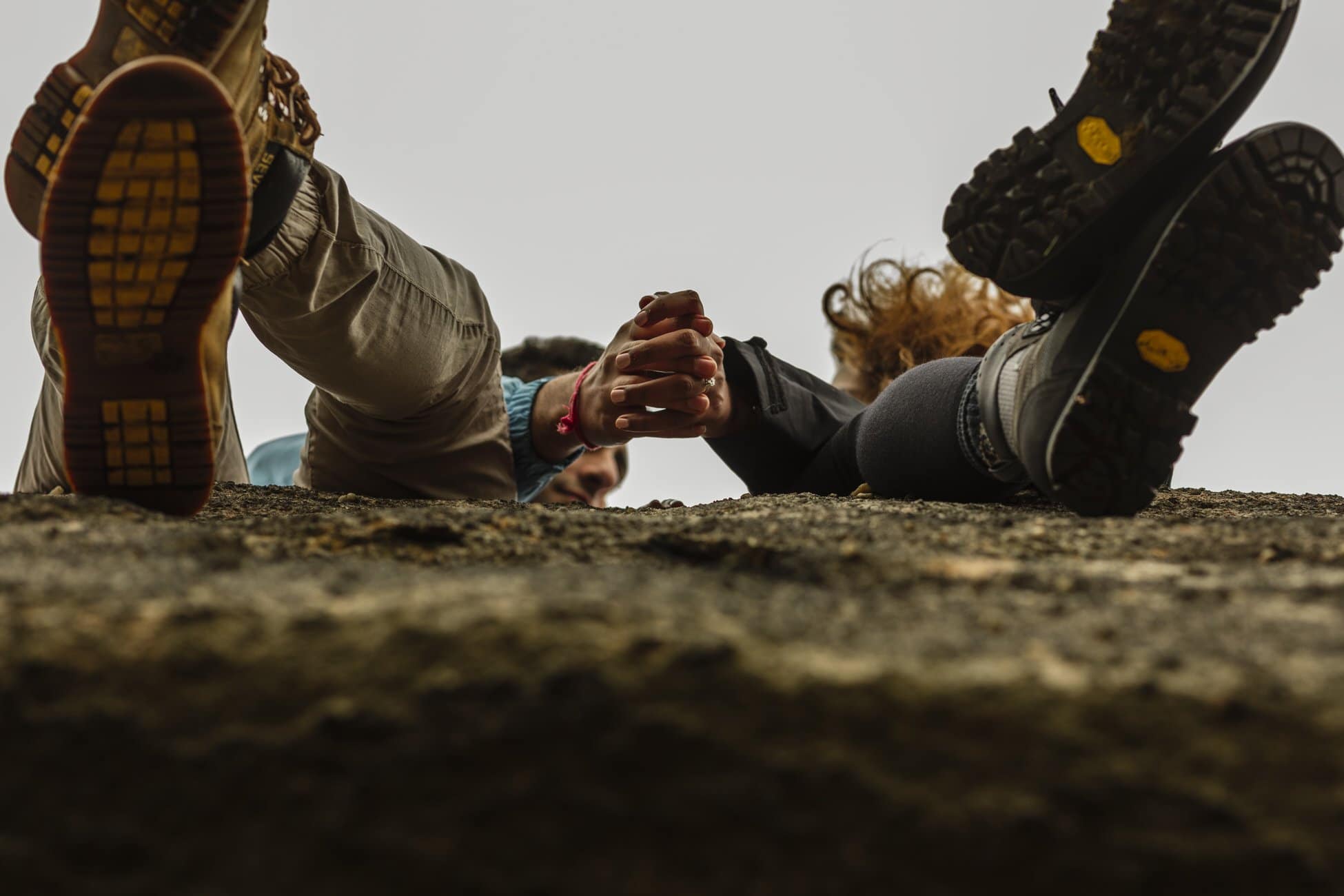 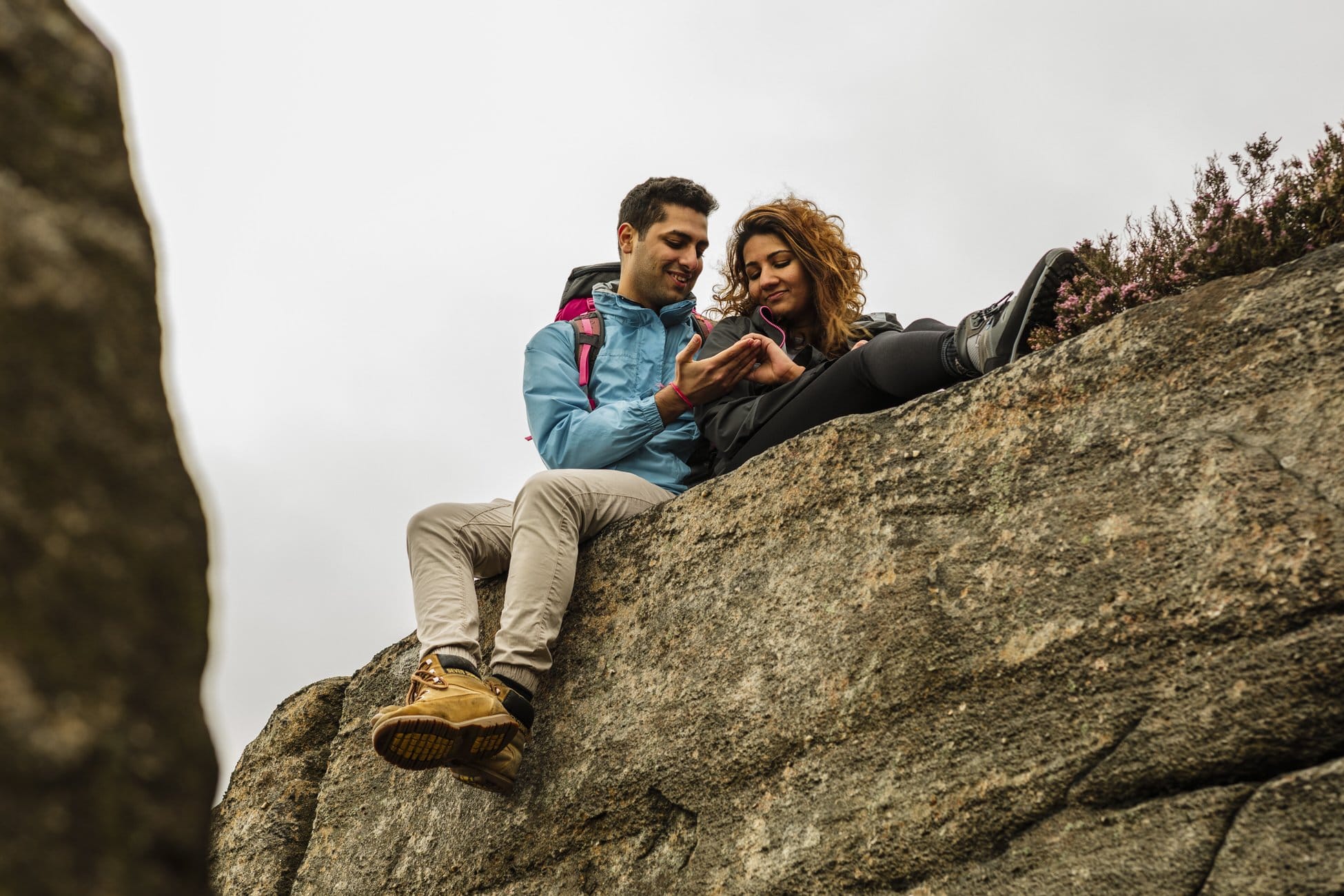 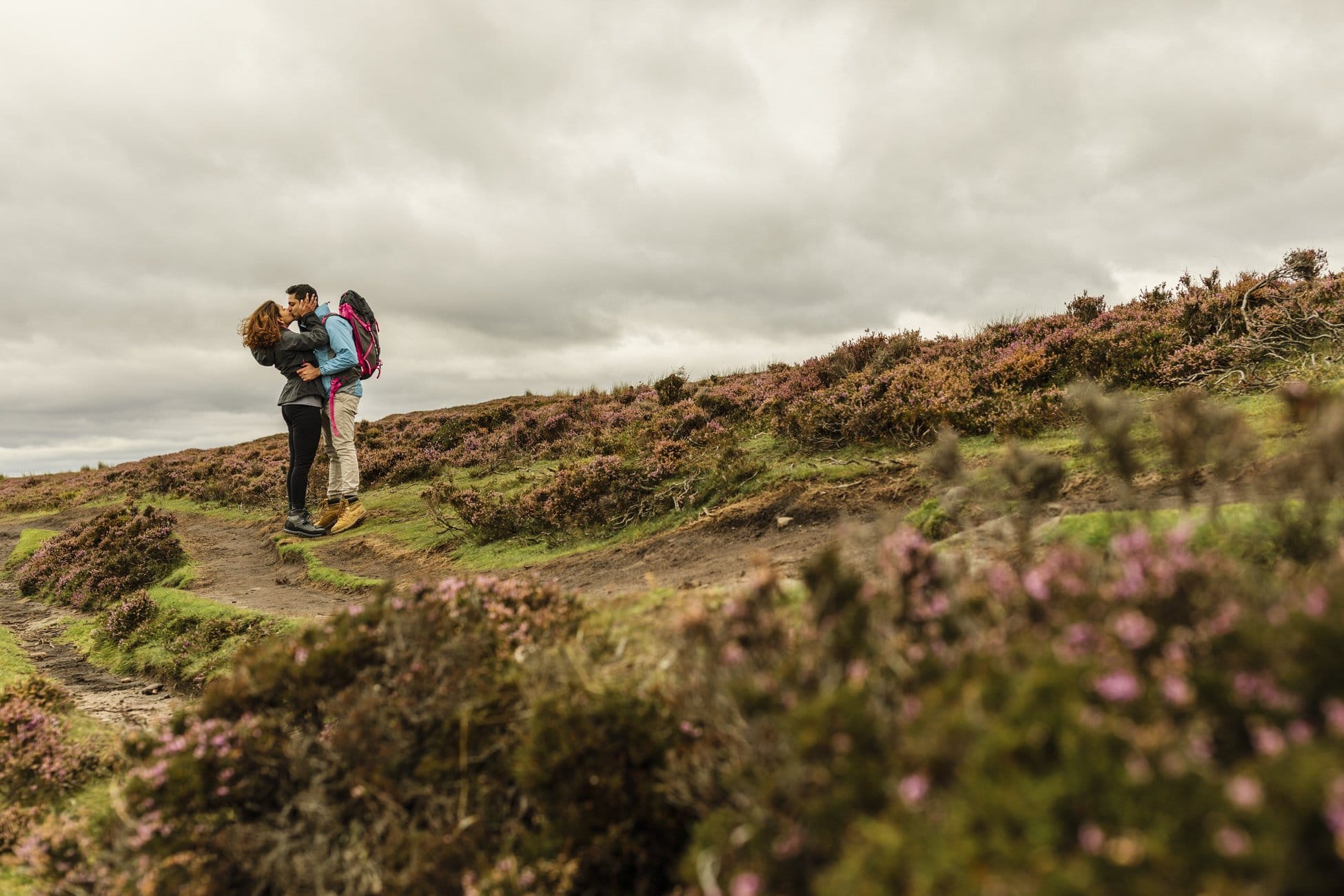 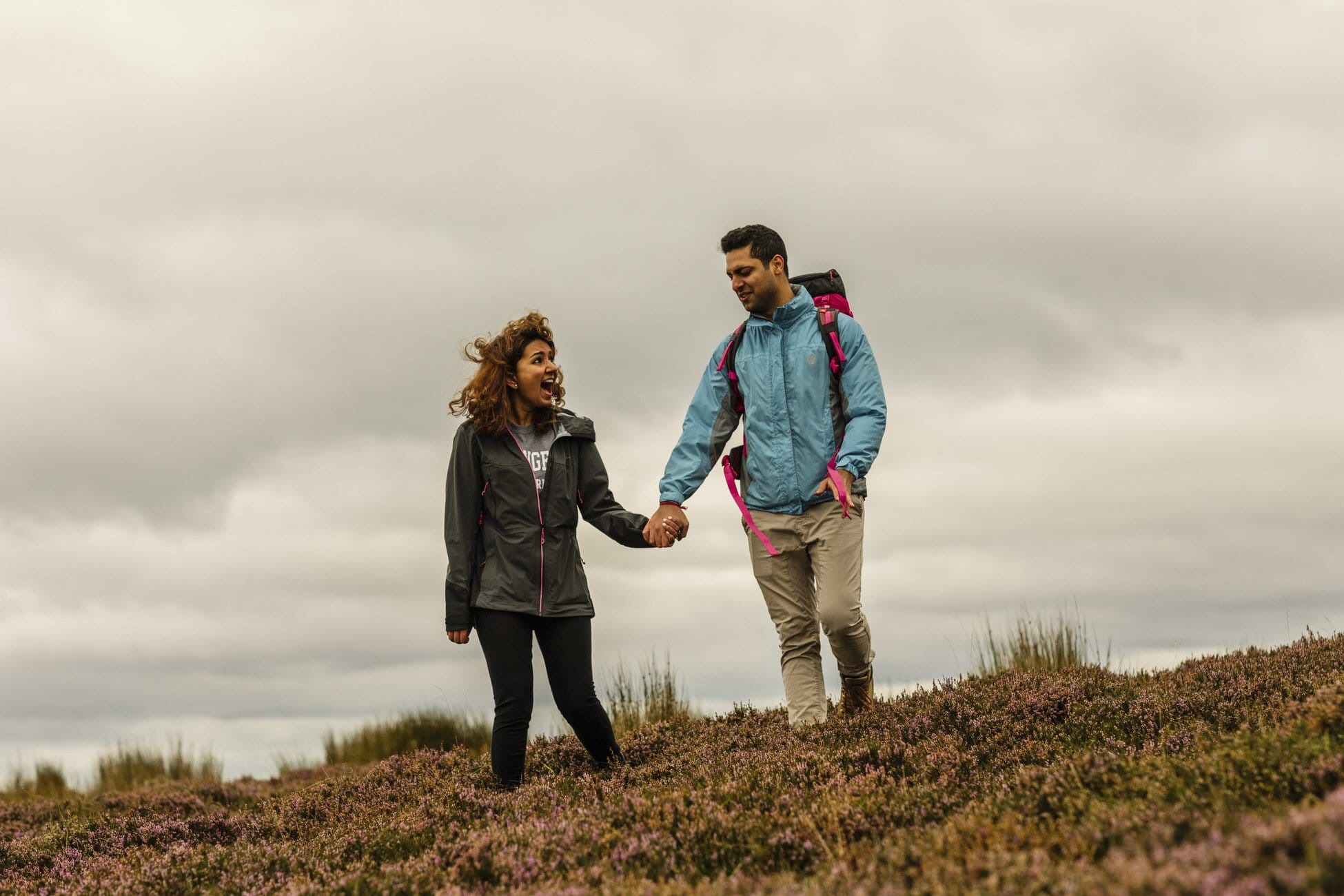 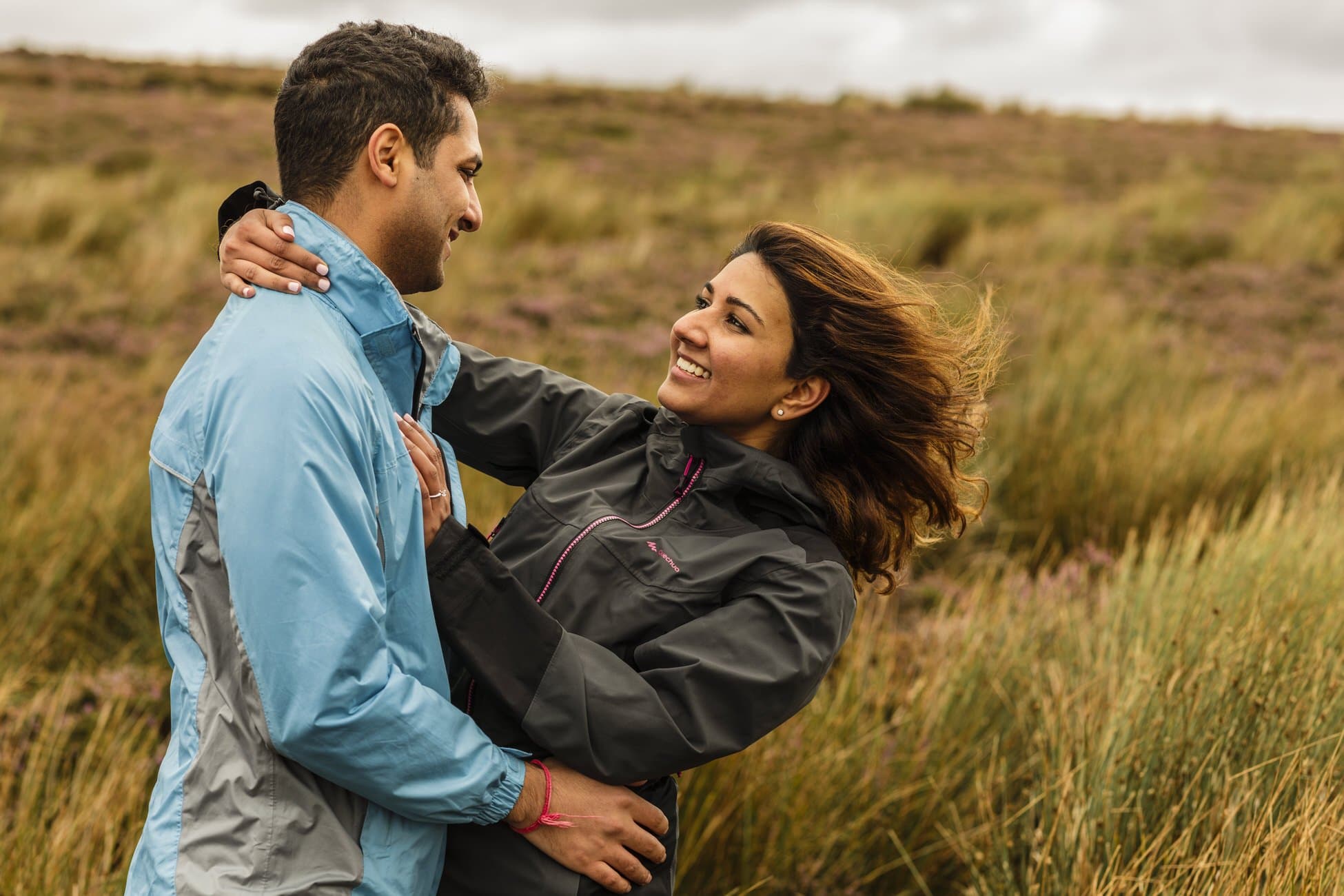 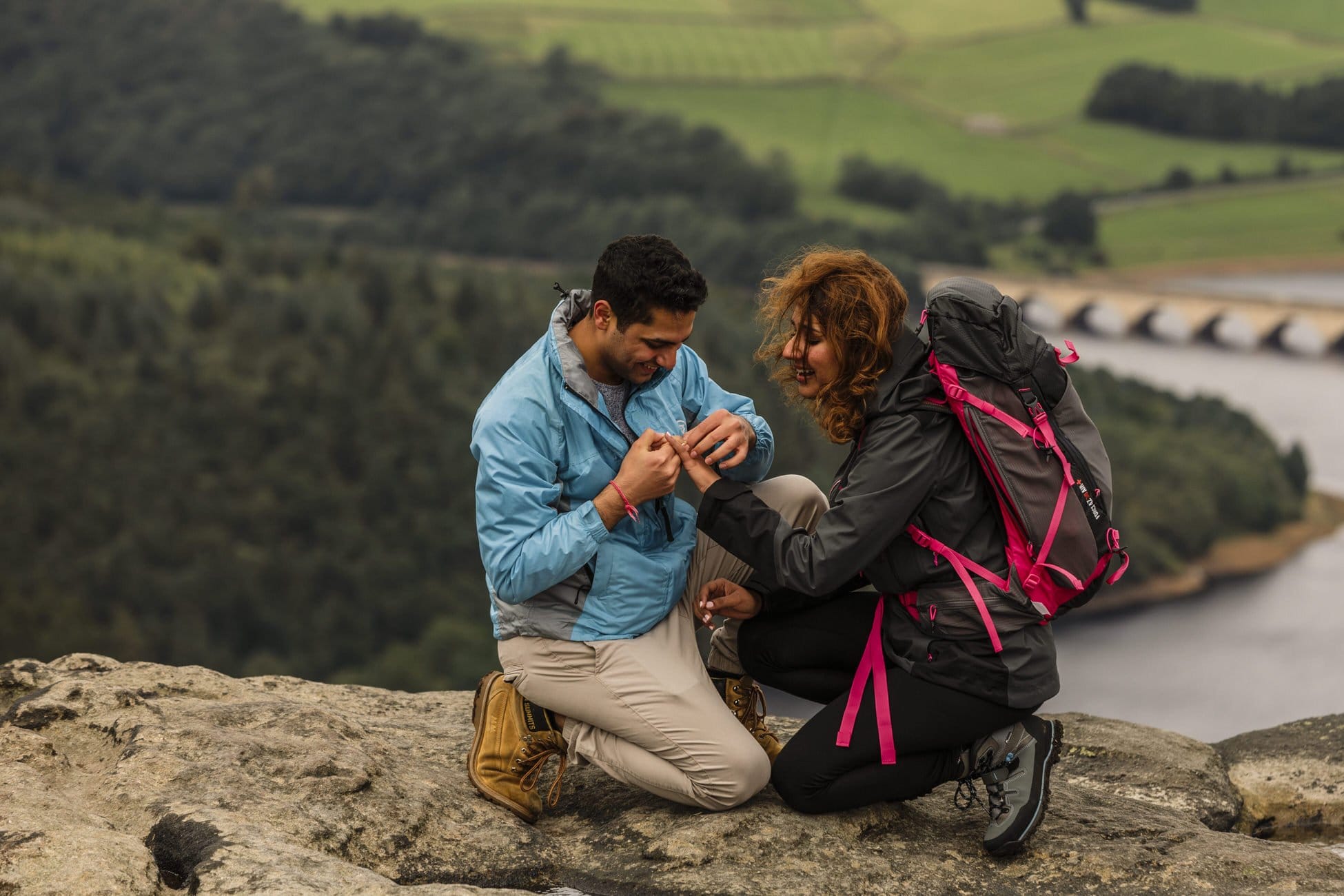 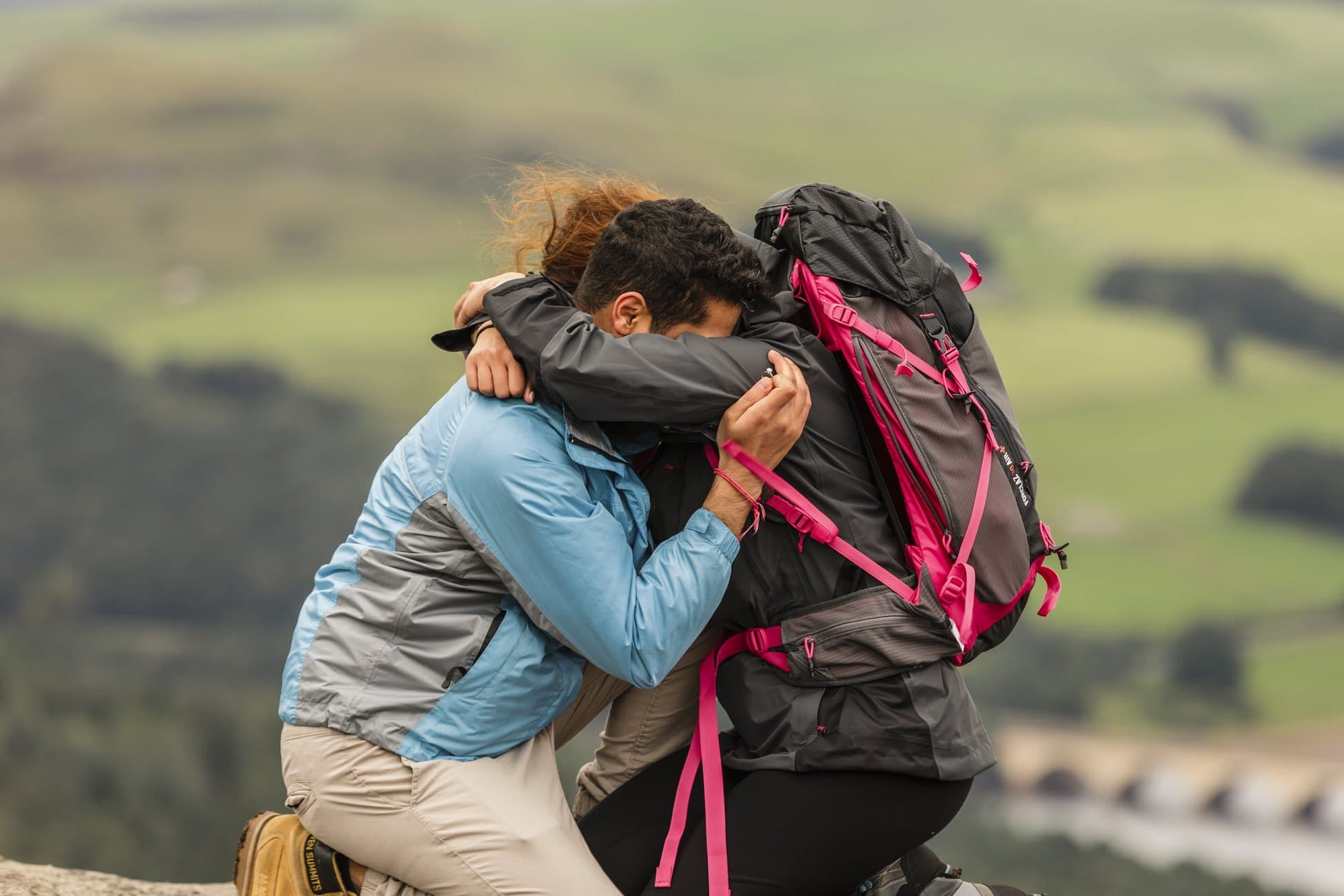 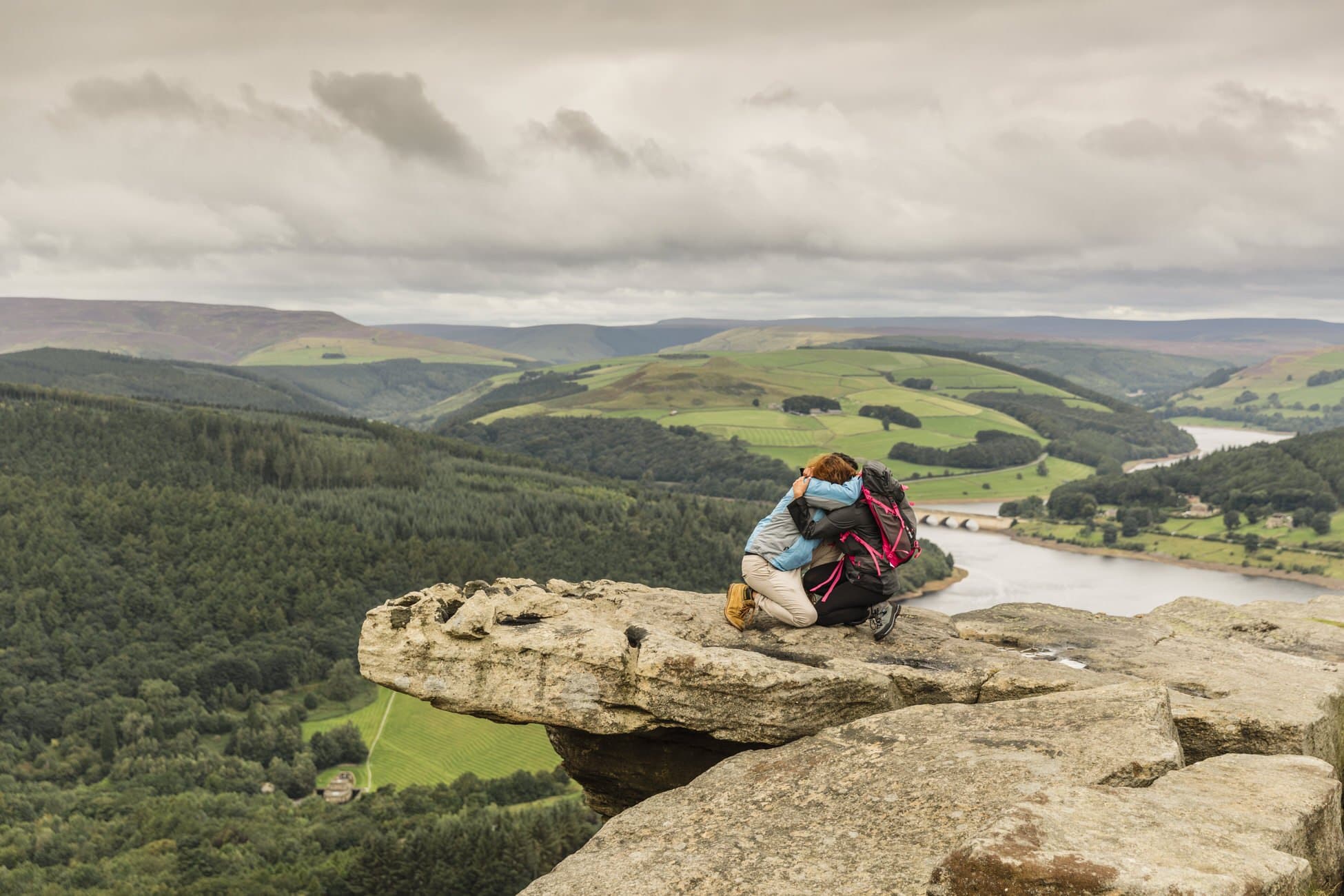 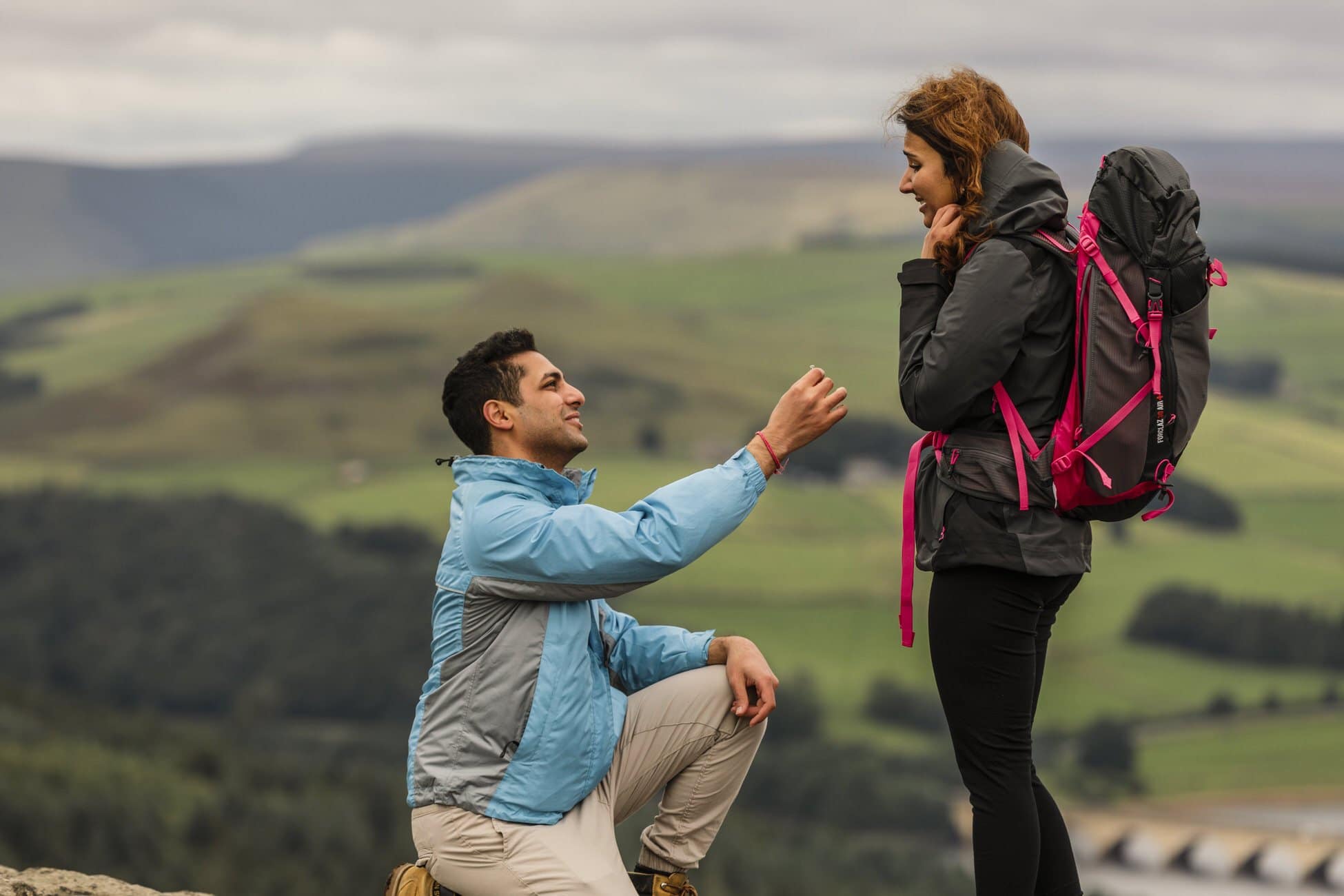 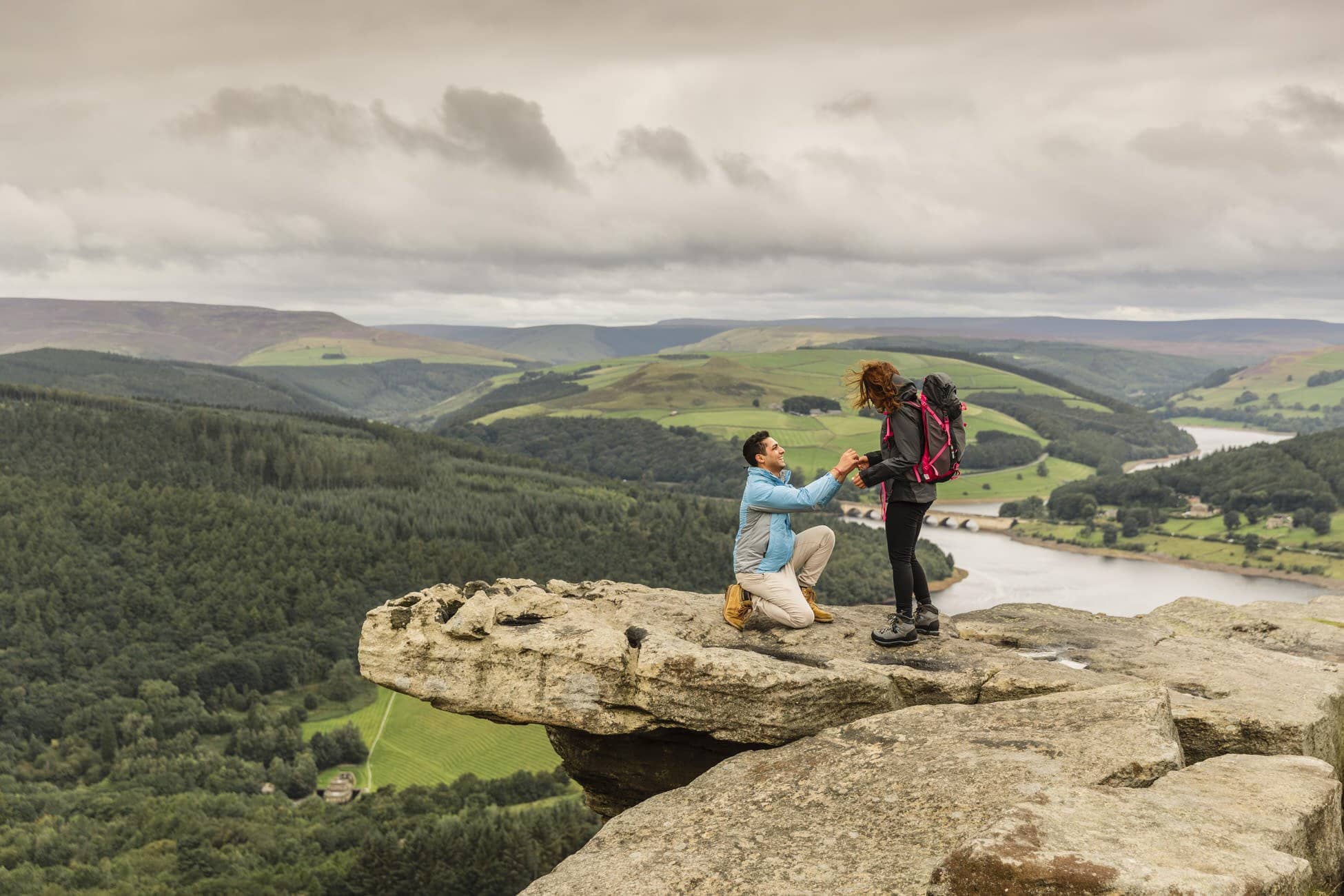 Surprise engagement photos on the blog...